In Part II we will install the actually Microsoft SQL Server 2016. To have some relevance to a production system this installation is for serving a System Configuration Center Manager installation. The following assumption and prerequisites have been made. 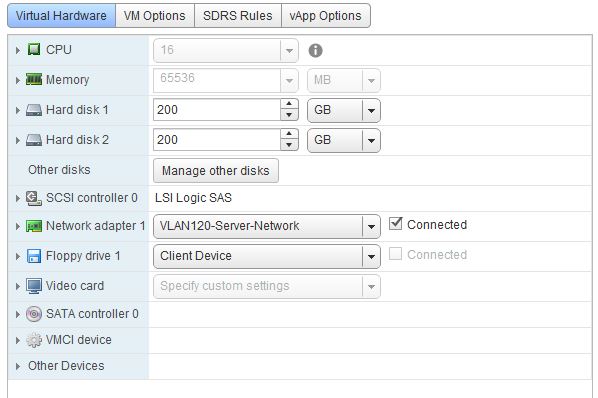 The later two a based on Microsoft recommendation for a Remote database server for a central administration site. Further recommendation and sizing information can be found here – https://docs.microsoft.com/en-us/sccm/core/plan-design/configs/recommended-hardware.

In addition to the OS drive (C:) we have added two additional drives, on for the actually Database (D:) and a second one for the Log-files (E:).

View all posts by RZM →