To virtualise a physical Windows 2000 server poses a bit of a challenge these days. Most vendors like Citrix, VmWare and Microsoft have removed the support from their respective solutions. Hunting down older releases and figuring out which one is still supporting Windows 2000 also proves time consuming. The easiest way to do this is a two step process that requires two tools you can download for free. The first one is VMware VCenter Converter Standalone Client version 4.0.1. This will be installed on the physical Windows 2000 server and brings the block-level copy capability that is needed as Windows 2000 does not support VSS.

[Update 19-January-2017]
It looks like the above link is not working any longer and that particular version has been removed from the VMware site. You will need to Google it or contact me. 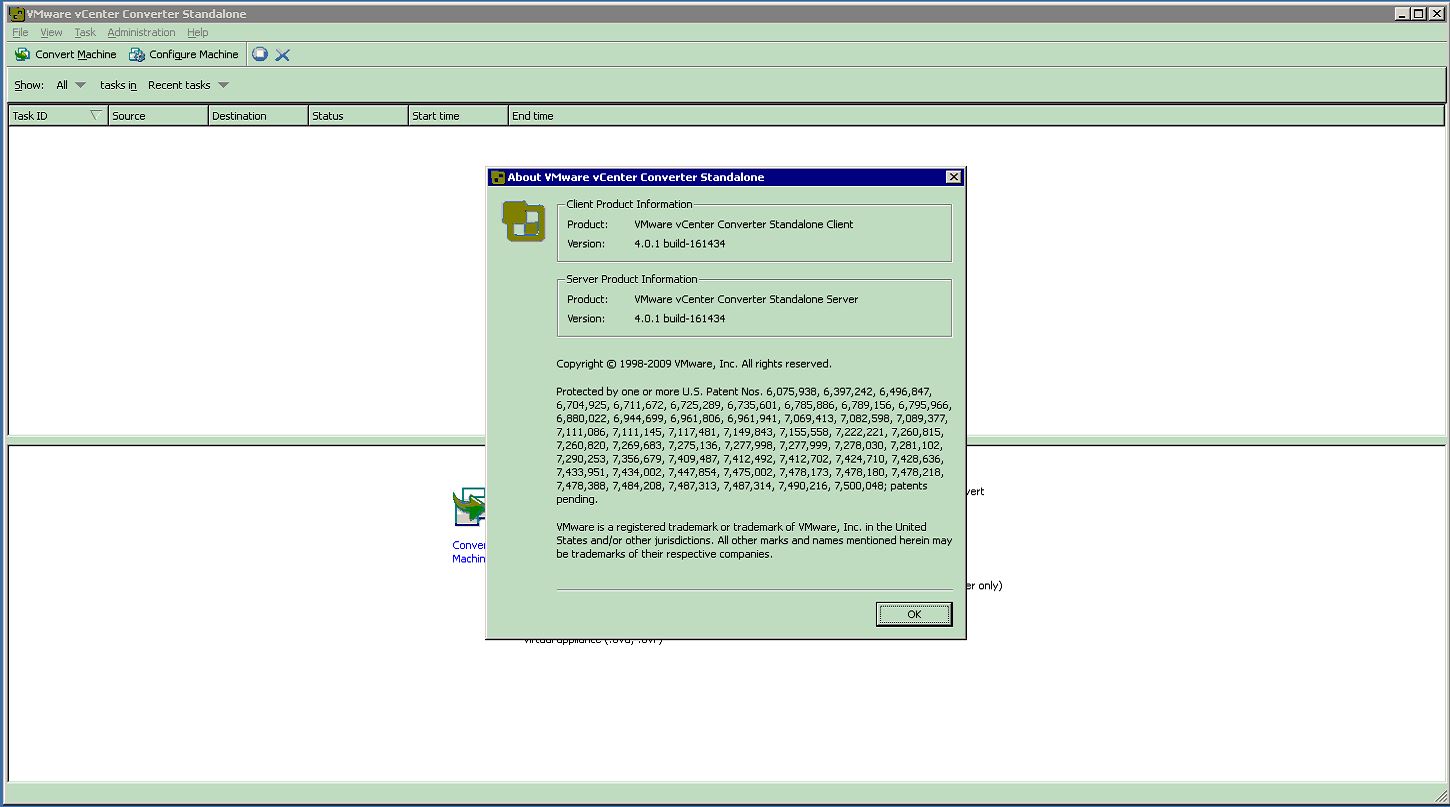 Once complete you will end up with a virtual machine and a virtual disk in VMware format (VMX and VMDK file). At this point we are not interested in the virtual machine but rather only in the Virtual disk. We are using StarWind’s V2V converter for converting the the virtual disk into the Microsoft Hyper-V format. IMPORTANT, when it come to choosing the format we will go with plane VHD either fixed or dynamically expanding. We have to bare in mind we are dealing with old technology and the new Generation VHDX format cannot be attached to an virtual IDE controller as the required SCSI controller certainly will not be support by the Windows 2000 Guest OS.

Once the virtual disk has been converted we can create a new virtual machine. The same applies to go with a Generation 1 virtual machine in order to assign the VHD disk to an IDE controller. Hopefully the VM now will boot up. With Windows 2012 Hyper-V Microsoft has also dropped the support for Windows 2000 with regards to the integration tools. Some articles on the Web recommend to try to install the Windows 2008 once but it depends on what you need. The problem I encounters was that of course the network card was not supported. The solution here was to add a Legacy Network to the VM which solved the issues.